Skip to main content
It looks like you're using Internet Explorer 11 or older. This website works best with modern browsers such as the latest versions of Chrome, Firefox, Safari, and Edge. If you continue with this browser, you may see unexpected results.

If viewing on a mobile device, scroll for information 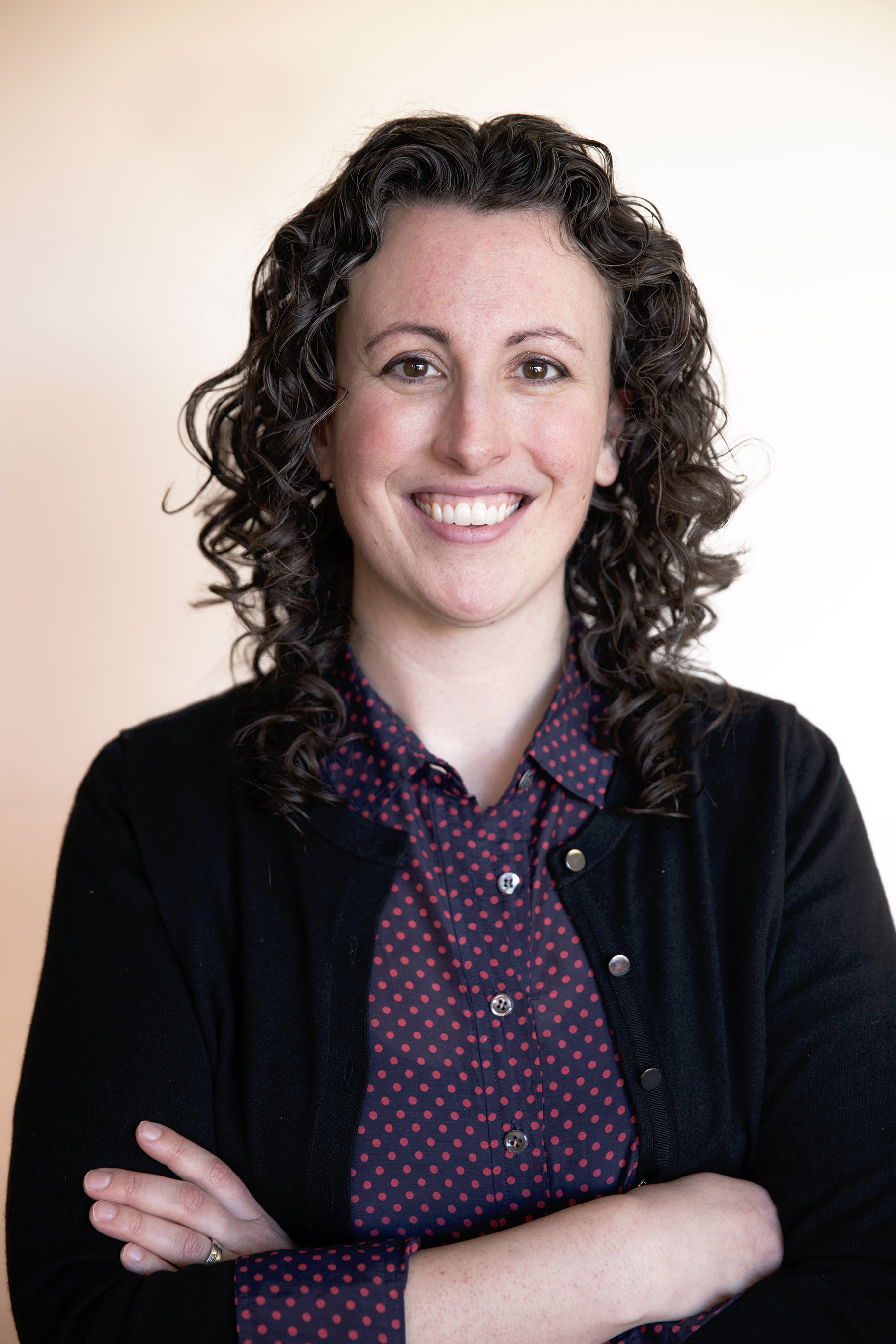 Jennifer Serravallo is a literacy consultant, speaker, and the author of several popular titles including the NY Times Bestselling The Reading Strategies Book and The Writing Strategies Book, and her latest book, Understanding Texts & Readers. Her upcoming publications are A Teacher’s Guide to Reading Conferences (early 2019), and Complete Comprehension, which is a revised and reimagined whole book assessment and teaching resource based on the award-winning Independent Reading Assessment (due out in Spring 2019). She was a Senior Staff Developer at the Teachers College Reading and Writing Project and taught in Title I schools in NYC. Tweet her @jserravallo. 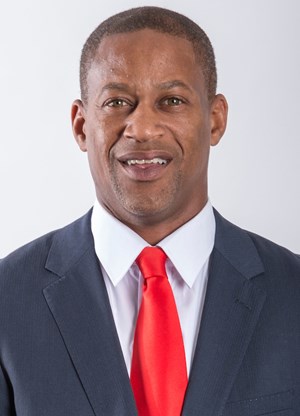 Darrick Brown begins his first season as Assistant Director/Director of Football Academics with Rutgers Athletics. In his role, Brown oversees all aspects of academic services for the Scarlet Knight football program, which includes initial eligibility for incoming student-athletes all the way through their graduations. This is Brown’s second stint with Rutgers Athletics, as he previously worked within the academic department at the University from 2006-12. Brown arrived in 2017 after a three-year stint at the University of Southern California, where he was the Assistant Athletic Director/Director of Student Support Services within USC Athletics. Among other responsibilities with the Trojans, Brown oversaw the Athlete Career Transition (ACT) program, which provided USC student-athletes with career panels, networking events, job shadows and internship opportunities. Brown has also oversaw academics for football programs at the University of Miami (2013-14) and the University of Central Florida (2012-13) after his initial appointment with the Scarlet Knights. Brown received his bachelor’s degree in psychology from the University of Maine in 2000, where he was a two-time all-conference selection as a return specialist for the Black Bear’s football team. Brown still co-owns the school record for most kick returns in a season with 28.